From a physical point of view opposites can attract but also reject. In chromatics there are contrasts – the most striking are resulting from black and white. In classical logic, the law of non-contradiction applies and according to philosopher Georg Wilhelm Friedrich Hegel, differences are not mutually exclusive but are even mutually dependant. Differences are arising from contradictions and opposites but they still belong together.

Be creative: By choosing “Differences” as a topic for the Golden Shirt Award 2016, we want to inspire textile decorators to deal with these strains. Design textiles full of opposites and differences and reunite pros and cons in a creative way!

Take part in the Golden Shirt Award 2016 and proof your creative and technical skills in textile decoration! We are also explicitely inviting young professionals of the industry to bring in fresh ideas and to give new impulses.

The challenge: Create a completely new mix by combining at least two of the decoration techniques embroidery, print (screen, transfer and digital print), flock, rhinestone and laser branding! Try it out and design a piece of clothing, a bag, a banner or another useful textile product.

Expected 12.000 visitors of the TV TecStyle Visions international tradeshow can participate in a visitors voting and determine the visitors prize. The award show will take place after the TV TecSytyle Visions. The winner will be announced in special magazine TVP.

The visitors participating at the voting during the show in Stuttgart have the chance to win one of ten vouchers 50 Euro worth of goods to buy in textile retailer L-SHOP-TEAM’s online shop.

Your participation at Golden Shirt Award 2016: On the contributions there must be at least two of the decoration techniques embroidery, print (screen, transfer, digital), flock, paste and laser-branding linked to each other. Work up ready-made and usable textile products like for example a shirt, a dress, a sweater, caps, ties,bags, flags etc.

Each participant can submit three single contributions for the Golden Shirt Award. Participation is open for all textile decorators, designers, students and collegians in branch of textile industry and everybody else who is creative.

Jury: a 15-headed technical jury consisting the TV counselors choose the winner of Golden Shirt Award. Assessment criteria are technical and creative implementation, consideration of the topic and aspect of innovation.

Presentation and award ceremony: The award’s contributions will be introduced in an exhibition at the TV TecStyle Visions 2016 from 4th to 6th of February 2016. The operator reserves a preselection of the exhibition pieces. The award show will take place within the scope of TV TecStyle Visions. All participants of the contest will receive 2 vouchers for entrance to the trade show. The awarding of the audience prize will take place after the trade show.

The presentation is sponsored by IVM SignTEX GmbH. 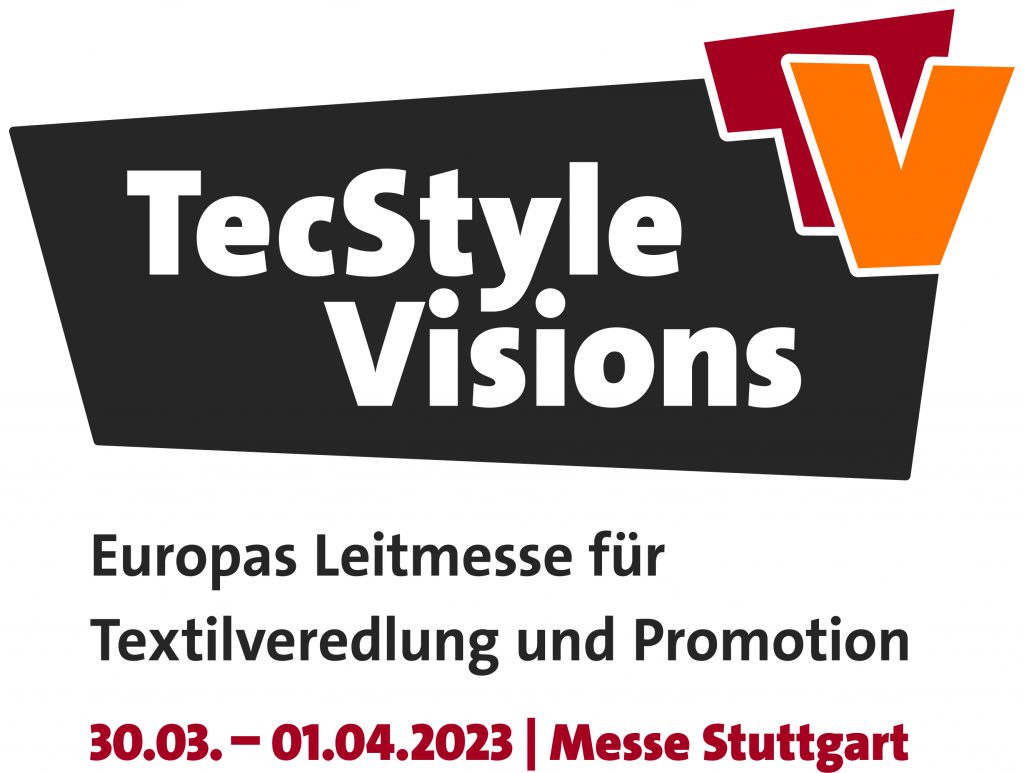